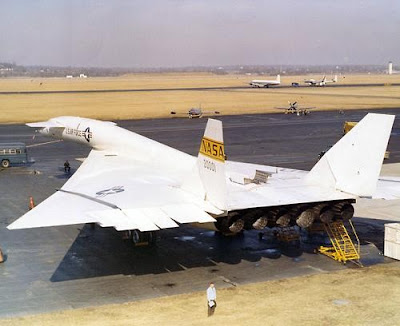 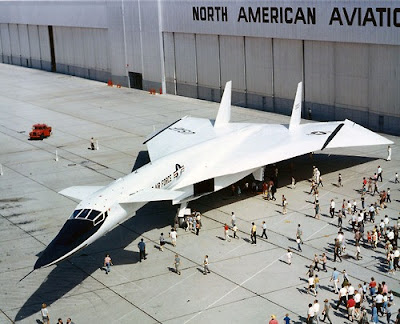 Posted by CyberKitten at 9:01 pm

Email ThisBlogThis!Share to TwitterShare to FacebookShare to Pinterest
Labels: Up in the Air

@ Mudpuddle: It does look like something of the kind doesn't it! [lol]

@ Stephen: Oh, it's MASSIVE isn't it. Not exactly very stealthy (or fuel efficient no doubt). The North American Aviation XB-70 Valkyrie was the prototype version of the planned B-70 nuclear-armed, deep-penetration strategic bomber for the United States Air Force Strategic Air Command.